Dante, the Italian-style aperitivo bar in New York, has been awarded The World’s Best Bar Award, sponsored by Perrier, at The World’s 50 Best Bars 2019.

This year’s list and award winners were announced at a sparkling evening as the ceremony returned to iconic London venue, the Roundhouse.

•The UK leads the list, featuring 10 bars, while the USA has seven

•Two new London bars enter the ranking; with Lyaness (No.39), and Kwānt (No.47), while Artesian makes a return to the list at No.48

•Connaught Bar (No.2) just misses out on the top spot but is named The Best Bar in Europe, sponsored by Michter’s

•Monica Berg, co-owner of Tayēr + Elementary (No.52), is named the Altos Bartenders’ Bartender

• Peru’s Carnaval enters at No.13, winning the Highest New Entry award, sponsored by iichiko Saiten, after being tipped as the Campari One To Watch last year

• Salmón Gurú from Madrid is the Highest Climber, sponsored by Tanqueray

• London’s American Bar wins the Legend of The List, sponsored by Asahi

•Native, in Singapore (No.12), is the winner of the Ketel One Sustainable Bar Award

• Katana Kitten out of New York is the Best New Opening, sponsored by Thomas Henry

• Rome’s Drink Kong (No.82) is named the Campari One To Watch The World’s 50 Best Bars features 15 new entries, as well as two re-entries in the 2019 ranking. The list showcases a diverse range of bars from 26 cities across 21 countries.

Dante jumped eight places, claiming the top spot, also earning the title Best Bar in North America. The Greenwich Village bar, which first opened its doors in 1915, serves the best Negronis in town and epitomises a relaxed and inviting atmosphere, reflective of an increasing trend in the industry towards casualisation. Owned by Nathalie Hudson and Linden Pride, with creative direction from fellow Australian Naren Young, Dante serves superb coffee and cocktails, as well as high-quality food, becoming an international drinks destination at the same time as retaining a buzzing neighbourhood bar vibe. In total, New York City boasts six bars on the 2019 list, including The NoMad (No.4), Attaboy (No.7) and Katana Kitten (No.14) – the latter snagging the award for Best New Opening, sponsored by Thomas Henry. San Francisco’s Trick Dog (No.42) completes the US contingent. The UK features strongly with an outstanding 10 bars in the list. Heading a list of prominent names are Connaught Bar (No.2) – awarded The Best Bar in Europe, sponsored by Michter’s – The Savoy’s American Bar (No.5) and Three Sheets (No.16). American Bar also take the Legend of the List accolade, sponsored by Asahi, awarded to a bar that has performed most consistently in the history of the ranking. In addition, Lyaness (No.39) and Kwānt (No. 47) make their debuts on the list, while Artesian re-enters the 1-50 list at No.48. Monica Berg, co-owner of innovative new London bar Tayēr + Elementary (No.52), is named the Altos Bartenders’ Bartender 2019, reflecting her influence as a positive and passionate voice for change, education and increased professionalism in the drinks sector. Placing at No.3 and named The Best Bar in South America, sponsored by Seedlip, Florería Atlántico in Buenos Aires, Argentina, rises 11 places. Mexico City’s Licorería Limantour follows at No.10 and Carnaval in Lima, Peru, is No.13, making it the winner of the Highest New Entry Award, sponsored by iichiko Saiten. With Guilhotina in São Paulo, Brazil, a new entry at No.15, this demonstrates the increased prominence of Latin America with six bars on the list in 2019, four of which feature inside the top 20. Spain also boasts three bars on this year’s list, including Madrid’s Salmón Gurú (No.19) which is also the winner of the Highest Climber Award, sponsored by Tanqueray, having leapt an impressive 28 places in the ranking from last year. New entry Dr. Stravinsky (No.25) joins fellow Barcelona bar Paradiso (No.20) on the list. As in 2018, Singapore leads Asia’s rankings this year with six bars featured. Atlas (No.8) claims the title of The Best Bar in Asia, sponsored by Rémy Martin. Singapore is also represented by Manhattan (No.11), Operation Dagger (No.30), as well as new entries Jigger & Pony (No.29) and The Old Man (No.38). Singapore’s accolades don’t stop there as Native (No.12) has been

awarded the Ketel One Sustainable Bar Award – thanks to the bar’s use of permaculture practices and the holistic way it approaches every element of its service. The bar’s rooftop garden in the heart of the city provides a majority of its ingredients. Native also operates fair hiring practices to ensure equal representation without discrimination, running its own apprenticeship scheme, providing a competitive allowance for apprentices and interns. Asia continues to have an impressive presence on the list with four bars from China, including The Old Man (No.9) in Hong Kong and Speak Low (No.35) in Shanghai. Japan boasts two bars and Taiwan has one entry in the list. Further noteworthy awards include Charles Schumann being named Industry Icon, sponsored by Nikka Whisky. Maybe Sammy (No.43) in Sydney, Australia, collects The Best Bar in Australasia, sponsored by illycaffè, while Beirut’s Electric Bing Sutt (No.46) is awarded The Best Bar in the Middle East & Africa, sponsored by Torres Brandy. Selected from the list of establishments ranked from 51-100, Drink Kong in Rome (No.82) is named Campari One To Watch, marking it out as a rising star bar on the international finedrinking scene. 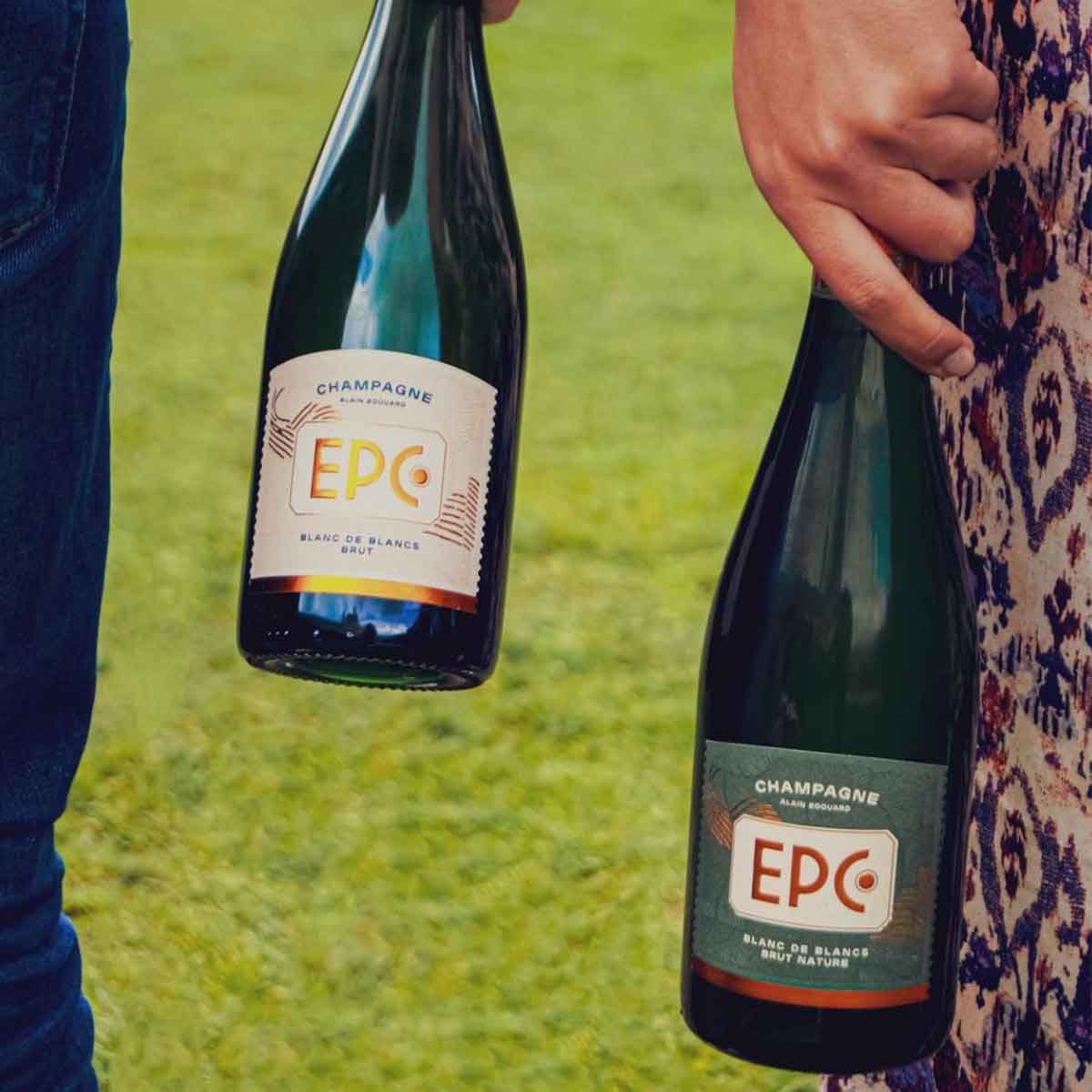